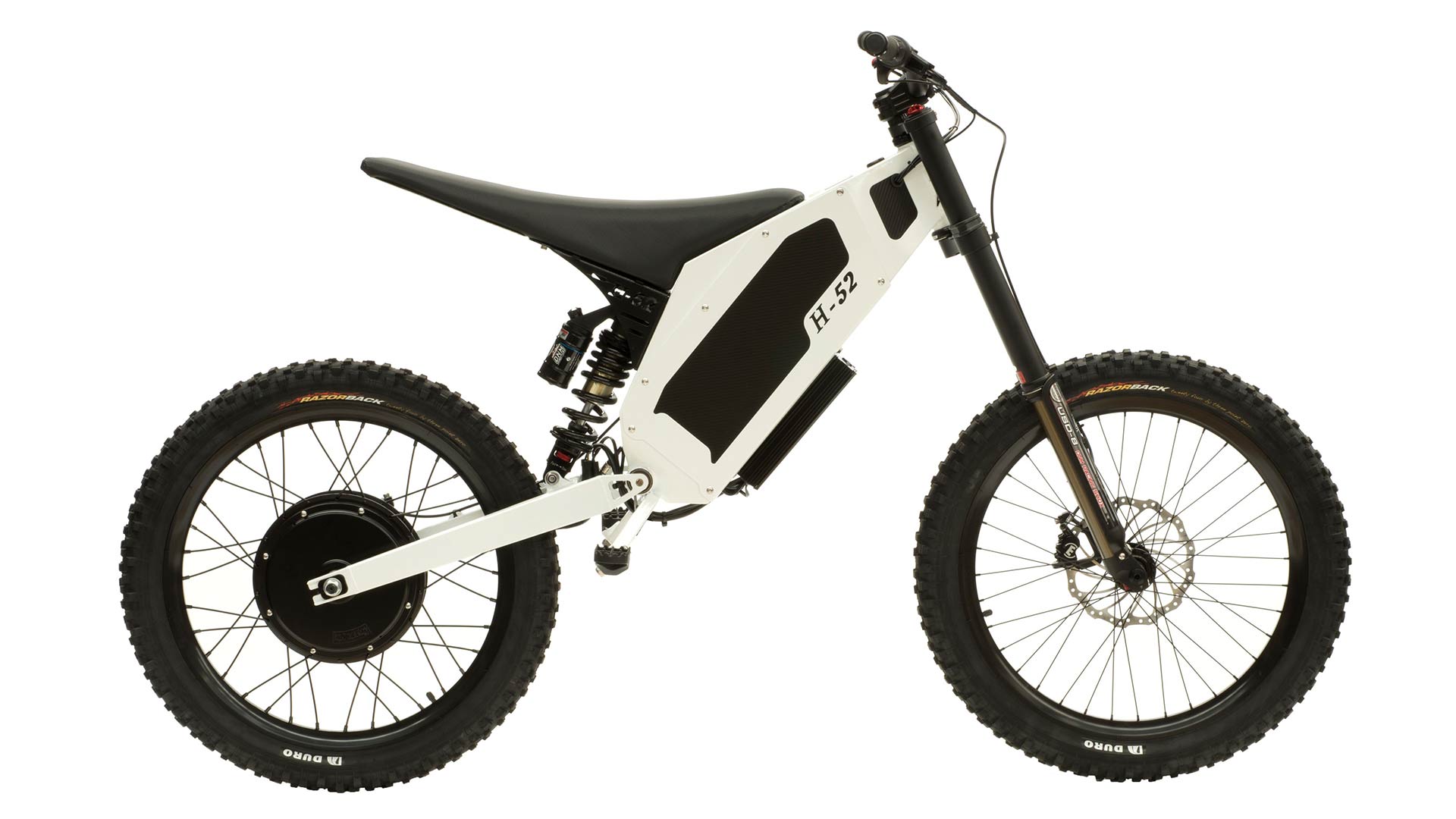 Back in 2008 with roots firmly planted in the dirt, Stealth’s founder, John Karambalis combined over 30 years of engineering, design and off-road experience, to create a world first – the Stealth Bomber electric bike.  From a machine like nothing ever seen before, the appropriately named Stealth Electric Bikes company was born.

Power, reliability and versatility were key features of the original Stealth Bomber and early adopters soon realised it was the ultimate freedom machine, silently and effortlessly taking riders to places that they’ve never been on a motorcycle, at speeds they’ll never experience on a regular bike.

The product lineup was soon followed by innovative new models such as the Stealth F-37 and Stealth H-52  and pro mtb riders and moto enthusiasts were fast on the uptake leading to a dealer network quickly expanding across Australia, Europe, the USA and South America.

With most of the team still active in the moto and enduro scenes, Stealth continues to build world class machines at our Melbourne facility. Starting with the top priorities on every off roader’s list – power, stability and reliability backed up with high quality components, hand crafted chassis and precision engineering, every Stealth is built to provide you with a lifetime of adventure wherever the trails may lead.

While the majority of electric bikes on the market are based on a cross country or downhill bike by adding a motor, batteries and throttle, Stealth’s design ethos draws a line in the sand by delivering more bang for your buck.

Backed up with an established dealer network and personalised product support, once you join the team it becomes very clear why Stealth Electric Bike owners have the confidence to take on anything the planet can throw at them.

For 2019 and beyond Stealth will turn to the next chapter in its evolution and continue to blur the lines between bike and moto to make your next day off, even better than the last.